The other day, I was in the kitchen with my husband and I was BITCHING up a storm. I do this sometimes in the morning. My husband started it, to be fair. He said to me, “I’ve never really thought about it but women’s bodies are kind of amazing.”

Now, I don’t believe for a second that he’s never thought about that before. Because, I know this guy. He thinks about women’s bodies a lot. Picture the scene: my adorable husband was making our coffee while I fixed breakfast, our daughter in her infant swing cooing sweetly (not really, she was also bitching up a storm but she doesn’t confine this activity to morning like her mother). I turned to him, spatula in hand and said, “What now?”

“Yeah, you literally birth life in the world. Then, with breastfeeding, you can feed that new life. Your body supplies all the nutrients that little life needs. For like a year!”

Instead of walking across the kitchen and kissing him on the cheek, I said, “Yeah, and look what it gets us. Objectified! We get called fat when we don’t bounce back quickly enough.”

“Well,” he said. “I think its really amazing that the human body can do that.”

“You are real good at destroying things,” I offered, helpfully. This is where the real hardcore proselytizing began. He jump started something in me. “We are subjugated by men whose greatest achievement is destruction. The only reason it took us so long to get the vote in this god damn country is because we were too busy RUNNING THIS SHIT.”

His response? “Hey, Gloria Steinem, dial it back a notch. I want those eggs dippy.”

My husband is a feminist in the most practical sense of the word. He might not identify himself as such politically but at heart and in action, he is a card carrying member of the Equality For All Club. He was raised by a strong mother and has two strong sisters. He has a surplus of female friends that he respects and terrorizes as all good friends should. He treats me and our daughter with care and respect. We have a fair division of labor – sure, we have to tweak it at times. Recent life changes have tilted the scale a little heavy on my side but he knows it and tries to help whenever he can.

Thinking about my weekend breakfast rant got me wondering about all the men in my life. It made me happy to realize that most of the men I know are good and strong and respectful of women. My Dad made me laugh when he was visiting recently: I asked him about an old boss of mine, a woman he went to High School with. I asked him what she was like when she was younger. His response: “Same as she is now. An asshole.”

First off, this lady really is an asshole. I was asking about her because she was the worst boss I ever had and I harbor this secret fantasy of her being dragged off to debtors prison or something equally Victorian. Secondly, I love that I’ve never heard my father call a woman a gender-specific slur. He didn’t say she was a bitch. He didn’t refer to the fact that she was a lesbian. He called her an asshole. He would never, never, never call a woman a slut or a whore. But, an asshole? That is a true indictment coming from my Dad.

I know some really cool men.

I know difficult men who would never harm a woman.

But, then, how do I explain why #YesAllWomen hit a nerve with me? Or, why I exploded over the iniquity of sexism over Saturday breakfast?

Because, every single woman I know, including myself, has felt it.

Because, when we get together, we can play the “Who has been sexually abused game” and we all lose.

Because, 300 girls were kidnapped in Nigeria and no one stopped it from happening.

Because, those girls are not home yet.

Because, we care if Jessica Simpson is fat or skinny. Not that she has talent or value. We care about her tits.

Because, a man will go on a killing rampage over perceived sexual rejection from women. If only it had occurred to him that he was being rejected because of his overt entitlement to sex.

Because, Farzana Parveen was murdered by her family for marrying a man against their wishes. “One family member made a noose of rough cloth around her neck while her brothers smashed bricks into her skull, said Mushtaq Ahmed, a police official, citing the preliminary report into the killing. She was three months pregnant, he said.”

Because, Hillary Clinton had to jokingly say her new memoir was to be called “The Scrunchy Diaries”.

Because, Meriam Yahya Ibrahim gave birth in a Sudani prison for daring to marry outside her family’s religion. Because they imprisoned her toddler son along with her. She has been sentenced to death. Should we be grateful they let her give birth before killing her?

Because, if I breastfeed my child in public, I am an indecent whore.

Because, if I don’t breastfeed my child, I’m selfish.

Because, ladies, we do it to each other.

Because, where is your sense of humor?

Because, I was once assaulted by two men against the side of a church during an evening run. Fortunately, I had my dog with me and she acted like A REAL BITCH and bit one of them. I went to the police, not to report the attack but because I was afraid my dog would be labeled as violent. It did not occur to me that the men would be arrested on my account. And, they were not.

Because, men bitch about “the friend zone” instead of valuing friendship. Does a woman’s friendship mean nothing if she is unwilling to have sex with you?

Because, after our rehearsal dinner, my wedding party went to a local bar. I was wearing an awesome dress and felt wonderful. As we walked in, a strange man referred to me as “the one with the tits”. When my husband stopped to confront him, he said, “Sorry, man.”

Because, it makes more sense to apologize to another man for insulting his woman but not to the woman you just insulted.

Because of the growing threat to abortion rights in the country. A woman’s body does not belong to the government.

Because, if you have too many children and go on welfare, you are an unfit mother.

Because, before the Affordable Care Act, as a contractor buying my own insurance, my coverage did not include maternity. Maternity coverage would have tripled the cost.

Because people BITCH about the Affordable Care Act when it was designed to create safe minimum requirements for Maternity and Mental Health Coverage (among other things). The next person that says to me, “Obama lied when he said we could keep our coverage” is going to get poked in the eye. The insurance companies changed your coverage in response to the bill because they had previously been short changing people on coverage. They just passed the cost of it on to you or cancelled policies that were not profitable for them anymore. But, no, that’s Obama’s fault, right?

Because, we still live in a culture that says things like “boys will be boys”.

Because I have to be a BITCH to get my point across.

This isn’t a Women’s Rights Issue. This is a common decency issue. We shouldn’t be judged, as a culture, by whomever among us achieves the highest. Instead, we should be judged by the lowest achievements we tolerate.

Because we can all do better. 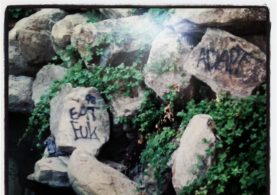 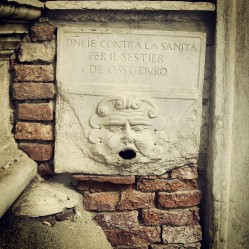 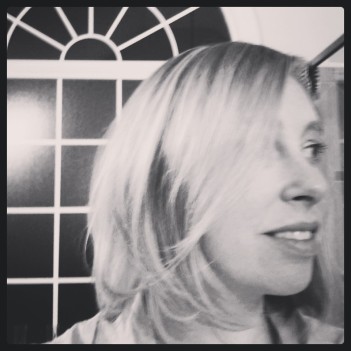 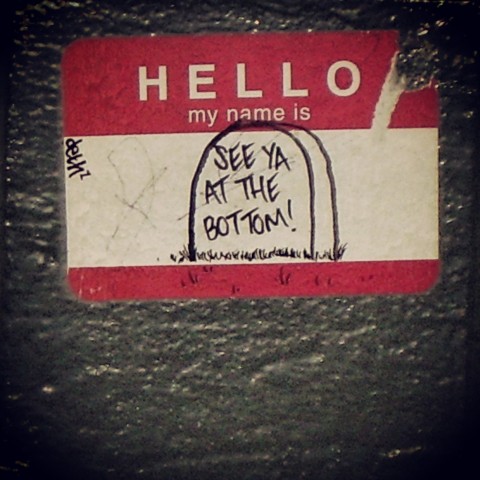 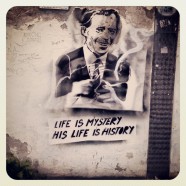 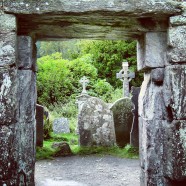