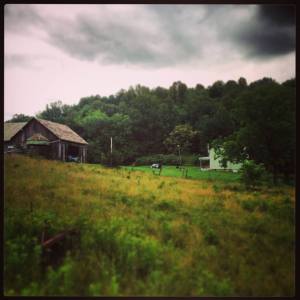 Clouds were spun like sugar at a carnival, pure white puffs set against a brilliant blue sky. In those days, all the mysteries of the universe were quiet, a whisper lost in the wind. Grainy stalks of corn reached up from the loamy soil. A gravel driveway, shrouded by forest that lasted a mile in a farming country, was full of anxious monsters. Monsters that were sprouted from vines on trees and sagging shadows. Monsters that were always hushed when I walked to the school bus, granting me passage. I needed them to be kind. But, how I wished one of my cousins would fall prey. 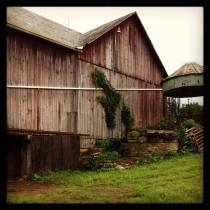 Grass grew waist high in a field left fallow to tend itself back into usefulness. Our Summer was – and is, still – marked by hay season and the grinding of tractor gears. The big red barn sat nestled against a hill, sheltering the animals like a long-suffering mother waiting each night for her children to come home. Step by step, hoof to hoof, they’d come in a long line, cows walking nose to tail.  I would fall asleep each night listening to the nicker of the horses, the mewling cows, the pule of the crickets. The whole farm chorused.

Pastures led to fences, led to forests that surrounded our home and sheltered us in a strongbox of our own making. How arrogant one can become when barbed wire and Buckeyes stand hale against the world.

My Father, the strongest man I ever met, sat tiredly beside the yellow Formica dinner table with the metal rings along the edge. With a resigned smile for a daughter begging to play; wrestling in the living room with chocolate ice cream rimmed around my lips. Or, with a tear and strangled voice, “Baby, Grandma is dead.” Again, I am sitting on the yellow padded kitchen chair, pulling at the cracked vinyl and blanched foam.

My Mother, a mausoleum to her own sainted mother, soothed tears brought about by the vulgarity of being the youngest of three, always chasing the others and never quite catching up. She taught me how to knit, simple stockinette stitches, the night I accidentally killed my white kitten, Snowball. I cried as I wove, tears soaking the yarn at my finger tips. She ran a hand over the crown of my head, knitting her fingers through my hair until the tears stopped.

Autumn passed make-shift memories of leaf piles and down filled jackets into my mind. The smell of leaves burning still carries visions of smoke drifting through an electric night sky. Countless times we gathered around the fire like pagan worshipers thankful for the hunt, for the close of the harvest. Nothing could have been more benign that those moments, entranced by the dancing flame, we celebrated the simplicity of our life.

Clearing the drive of snow in the first dawn of winter brought forts compacted like huge snowballs. Our throats full of laughter, I would bump against my brother as we cleared new paths, our cheeks bright red against freckled pale skin. He thought he was Superman in his crystal cave. I thought he was stupid. When the gauntlet was thrown and war battled between the snowmen we’d become, the first ball of ice was usually mine. 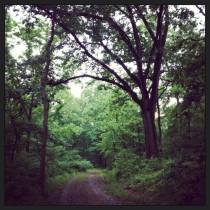 My sister found a beagle our last winter on the farm, stranded along a country road. Its ribs stuck cruel against skin thinned by starvation. She brought it home and begged for its life and sure enough, it ended up in a straw filled dog box behind the house. She had no way of knowing that with its belly full of loving dinner scraps,  it would growl and bite in her direction. My father named her Bitch but we christened her Lady.

When Spring found its way back to us and winter was swept from our front porch, confusion hollowed out the house. Piece by piece, our furniture, our things, were stuck like livestock on a truck and moved far away. In the empty rooms, our laughter would echo of times past but eventually, the orange shag carpet of the living room absorbed the noise and left the house eery in its silence. But, these memories of my first home smile at me as new puffy white clouds grow daily and I will wear that grin forever. 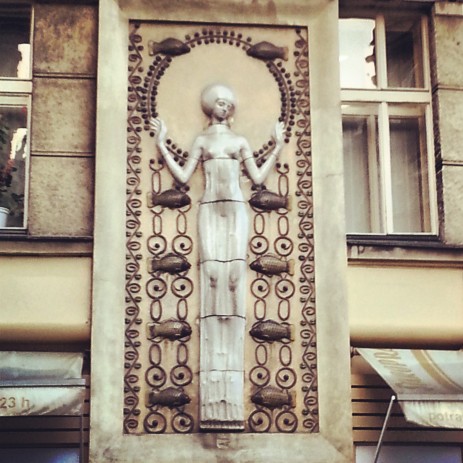 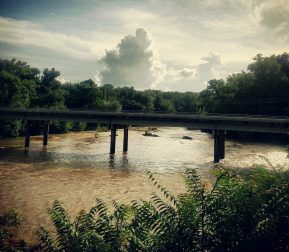 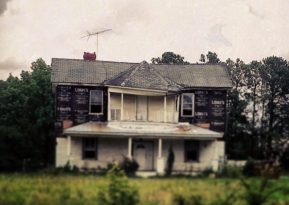 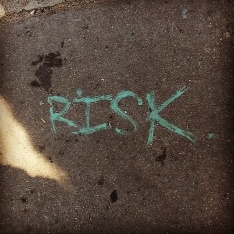 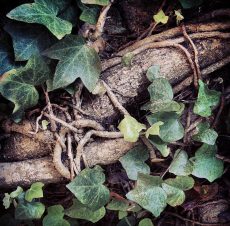 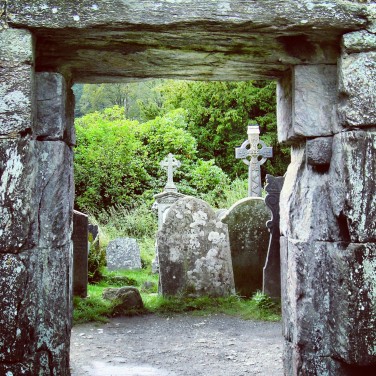 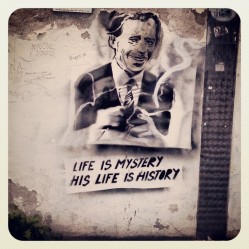 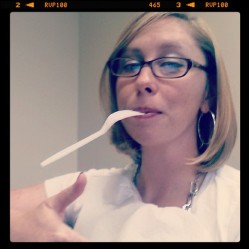