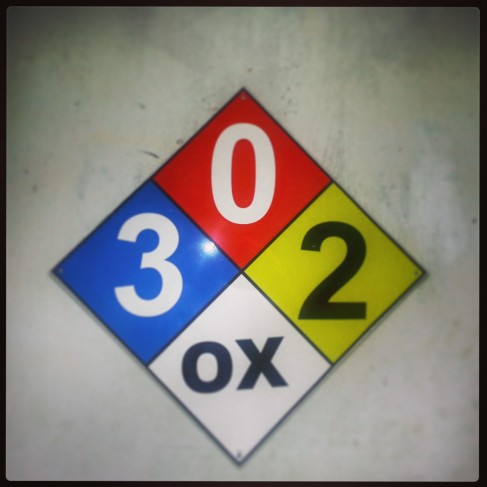 When I was in sixth grade, my homeroom and science teacher was Mr. Bassetti. He was a very nice man, a very nice teacher. One grading quarter, in our science class, he gave us the following option: skip the quizzes and tests if we performed a series of predetermined science experiments at home.

As a sixth grader, this seemed like a no-brainer. I was not very good at tests or quizzes – mainly because I didn’t care to study so I weighed my options and immediately signed up for the experiments. Mr. Bassetti gave the intrepid experimental few our instructions and promptly left us on our own. When quizzes and tests came, I quietly sat at my desk and smiled knowing I was doing the work at home, thus excused from in-class torment.

It was intoxicating: being special because I was doing something special on my own. I had a project. I was exempt from quizzes! From tests! From the dull day to day drudgery of science class! Days ticked along and I was free. Sometimes, Mr. Bassetti would smile at the few of us working independently. I knew that smile meant he was proud of us. We had initiative! We had drive! We were special!

Except, I had a dark secret.

I told no one.

My smile hid a painful truth.

I was an untrustworthy six grader and I had managed to eke out only one of the six required experiments. And, since I’m confessing, I might as well go all in: my Dad actually did the one and only experiment I managed to turn in. He wrapped a metal coil around one of his screwdrivers and attached it to a battery, conducting electricity and somehow managing to be a better student than his daughter. I mean, I stood there and watched him do it so that totally counted.

But, as they always do, the day of reckoning finally came. Mr. Bassetti (who I am positive suspected I was not as trust worthy as I tried to portray) had been steadily feeding me the rope I needed to loop around my own neck. He gave me an extension because I “forgot them at home”. I didn’t feel well one day, so he patted me on the back and said, “ok.” But, the final day came and his smile was a little harder, a little cynical and I could feel my specialness draining out of me onto the black and white linoleum blocks. All the other kids had already turned in their experiments. I was getting weird looks from my classmates. So, I decided to do the right thing.

I stood up. I walked right up the man and I said, “My experiments are out in the hallway with my coat.”

I said it with enthusiasm. As if to say, “I know you thought I was hopeless but it was all a misunderstanding! I might lag behind sometimes but in a crunch, I can come up with the goods!”

He looked relieved – on my deathbed, I will remember that look of such tenuous hope regained – that hope that was so altruistic. It was solely for me and for the type of person I would become. He was a teacher that wanted his student to succeed.

We walked together to the hallway. We stopped at the little hook where my coat hung – all of our coats and lunch boxes and backpacks were ordered neatly in a row outside his classroom. I dug past the thick layer of highlighter-neon pink and green coats, searching for the large brown grocery bag from Bag-N-Save (or, Bag-N-Gag as we still call it even though it is now actually a Giant Eagle) that contained my experiments. I heard Mr. Bassetti sigh behind me. His shoes squeaked against the hallway floor – recently cleaned of mud and snow tracked footprints. I pulled back out of the nook and said the first words that came to my head, “I think someone stole them.”

Once I thought of the lie, I really went for it. I’d seen a man in the hallway – a janitor. It was probably him. You know, those six-grade-science-experiment-stealing janitors? Ohio is notorious for them. And, really, wasn’t this so much more exciting than a bunch of stupid experiments? We had a thief in our midst! We could work together to uncover the truth! Get the whole class involved. I was a victim – someone, quick, pity me!

Mr. Bassetti said nothing. He just turned around and walked back to the classroom, leaving me to stew in the snowy wet parkas and abject disappointment of the hallway. I didn’t know what I was supposed to do: follow him? He hated me. Run to the bathroom and cry? Too melodramatic, even for me. We weren’t allowed to be in the hallway alone during class time! It was a forbidden place without a pass.

So, I did what liars do best: I hitched up my pants and slunk in the back door. I took my seat. Some students sensed trouble, others ignored me completely. My face was surely red with embarrassment and sadness. But, a part of me was relieved the suspense was over.

Mr. Bassetti didn’t look at me for the rest of the day. I am certain, partly because I had him again in 7th grade, that he never quite looked at me the same.

Because, I wasn’t special.

I had no initiative.

I was a punk six grader with a lazy streak as strong as the monkey bars.

But, looking back, that was also a defining moment for me as a writer. Because, I had two options available to me after that: Use my imagination for a creative purpose or give up the ghost of morality and work as a playground shiester. I wasn’t great at thinking on my feet so I made the best decision available to me at the time. Clearly, I wasn’t going into the sciences.

The evolution from liar to writer was a process. I spent a lot of years thinking up lies that were more interesting, or less shameful, than the truth. We moved around a lot and I was insecure so I’d make up stories I thought made me more interesting. The lies never made me interesting enough for anyone to overlook my social awkwardness.

But, once I figured out how to weld that into true story telling, I had a purpose and didn’t really need the lies to make me interesting. Plus, I’d gotten busted a few more times and I have an intolerance for discomfort.

Even six grade liars can grow up and learn truth is easier in real life. But, I still have the lies inside me – I just use them in my writing now. I want to spin the best, most compelling story. But, then, I want the simplicity of truth in my real life. Because, with the lies hidden inside me is still that innate laziness. And who has the energy to work through an extended Science Experiment Stealing Janitor* Plot at this stage of our lives?

* I’d like to formally apologize to the Central Elementary Janitor I framed that day. And his family. 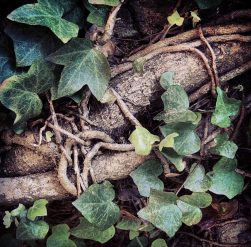 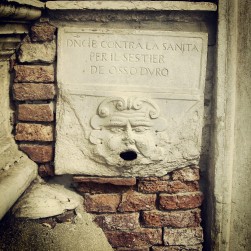 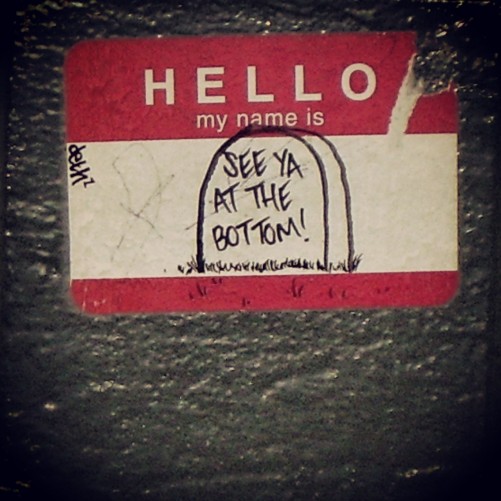 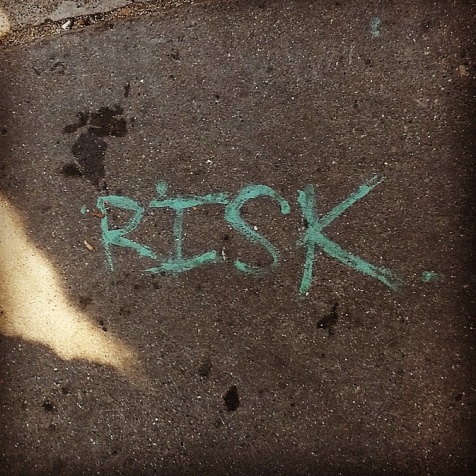 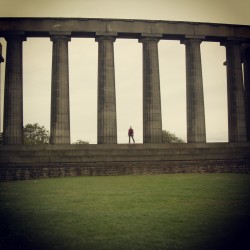 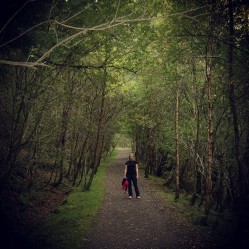